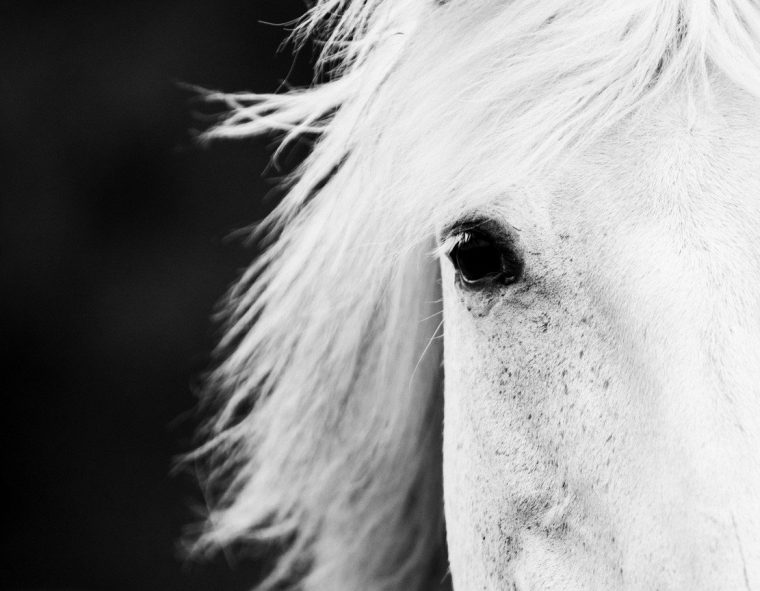 The Prince of China told Po Lo: “Many years weigh on your shoulders. Is there anyone else in your family who can replace you to choose my horses from now on? “

And the Prince did. Not long after, he sent Chu to seek a horse. Three months later, Chu came back and said that he had found a horse and left him in the stables. “And what is this horse?” asked the Prince. “Grey mare,” Chu replied.

But when they brought the horse, it turned out to be a black stallion. Endlessly dissatisfied, the Prince called for Po. “Your friend, whom I sent to seek my horse, was completely useless! He could not even distinguish a stallion from a mare and not even black from grey. What a disappointment!”

Po laughed with relief, “Has he achieved such perfection? Then Chu is worth ten thousand times more than I am. Even I cannot compare to him anymore. He penetrates the construction of the spirit. Only interested in the essential, forgetting the insignificant; penetrating into internal dignities, he’s lost all his sense of the external traits. He sees what he needs and does not pay attention to what is unnecessary. He is so wise that he no longer sees neither color nor shape.“

And indeed. Not only did the horse proved to be the fastest and most powerful in the entire kingdom – no other ever compared to him – but he was actually the mystical great horse.